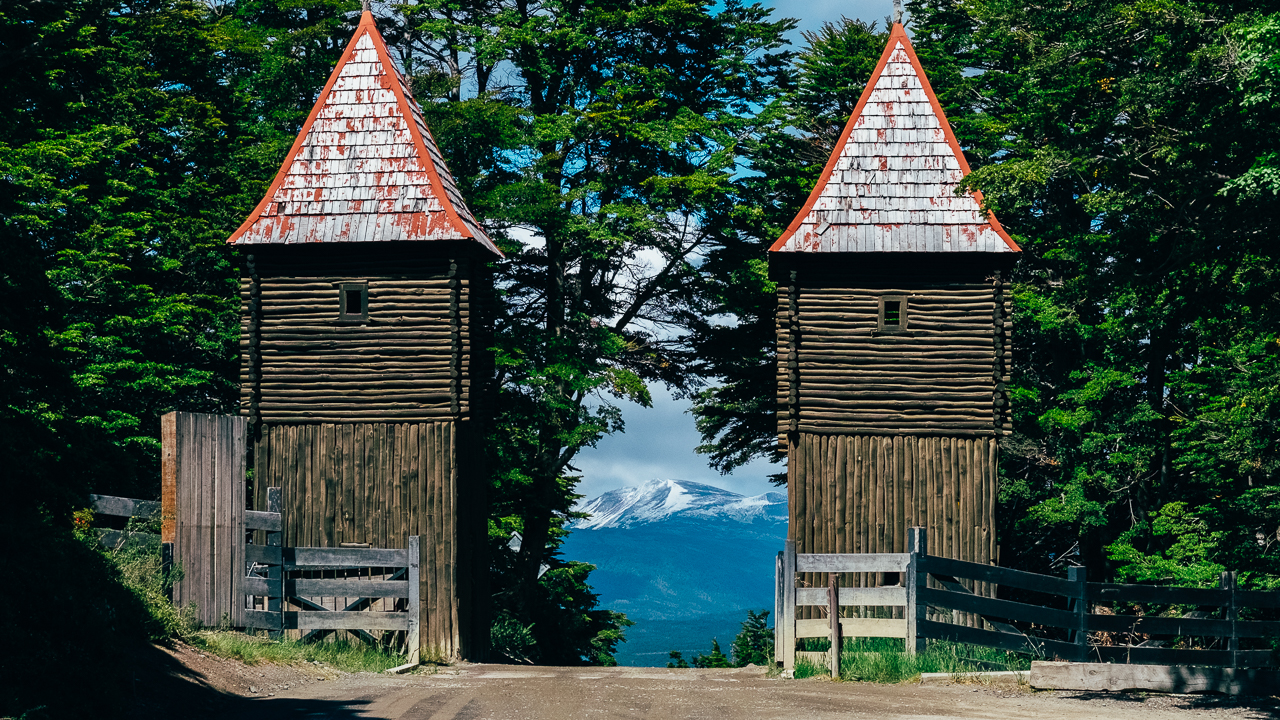 The southernmost part of Patagonia, the Region de Magallanes, is to Chile what Ushuaia is to Argentina: the symbol of the struggle to survive in an hostile environment. I would however argue that the splendid views would make it one of the best place to die, if somebody is eating them.

The running joke lately has been to consider that there are two fashion season for winter jacket: winter and summer. If the occasional sunny day bring summer-ish temperatures, the grey days are cold as hell. An effect that wet air emphasizes even more. I managed to keep wearing shorts for a day, to get back to long pants.

But I should not feel bad, for the history of the first settlers in this region has been far more dramatic. Fuente Bulnes, a stronghold built to establish Chilean presence and gain control of the Magallanes Channel, is basically a reminder of the starvations of the first settlers, who had to move north to what is now Punta Arenas, after nearly all of them perished. Shipwrecks along the shore of the channel are more stories about more people perishing into icy cold waters, deeper than the two oceans nearby.

To a point that I start to look forward to move back up north to better climate, for someone has to be specially built to enjoy such a place all year round.

However the landscape and wild life (birds, whales, dolphins and guanacos) is amazing, something everyone should come see before it disappears.

Enjoy (or not) and stay tuned !

This site uses Akismet to reduce spam. Learn how your comment data is processed.

Manage Cookie Consent
To provide the best experiences, we use technologies like cookies to store and/or access device information. Consenting to these technologies will allow us to process data such as browsing behaviour or unique IDs on this site. Not consenting or withdrawing consent, may adversely affect certain features and functions.
Manage options Manage services Manage vendors Read more about these purposes
View preferences
{title} {title} {title}
%d bloggers like this: